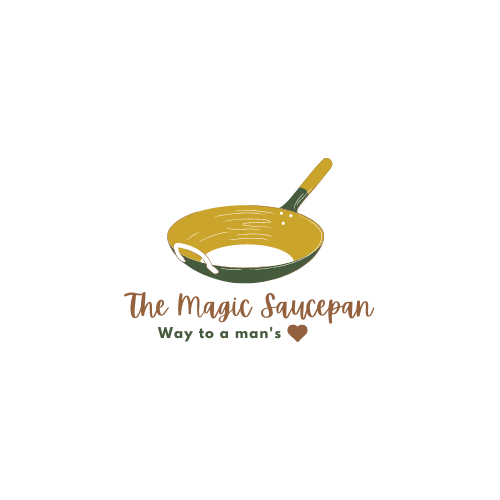 North east India, the seven sisters as they are called, are not only geographically isolated but also differ largely in customs and practices from the rest of India. It is aptly called "Paradise Unexplored" and it is connected to the rest of Indian states by a narrow channel between Nepal and Bangladesh. Except for Assam and Tripura, the rest of the areas have a significant tribal population and breakfast as such is not common amongst them, at least till the previous generation. They generally have only two meals, one in the morning and one at night. Usually, the tribal people have rice from last night's left over dinner or they prepare the meal and have it before going to work. Due to much exposure and evolving lifestyle, changes are taking place. But it is mostly rotis, bread and other common dishes. This habit of theirs reminded me very much of home. This same practice of mid-day meals directly is still followed at my house, especially on weekends and holidays. We have a full meal mid day and in the late afternoon used to have some snacks or tiffin. Early in the morning, we have a nutritious and filling drink - Kanji, that helps us till midday. I still remember fighting with my mom over this, saying that this is such a strange thing (as though we were doing practising Voodoo or something). I don't know why exactly. I felt weird when I found out that, this was not the case at all my friends home. They all follow the regular eating habit. As a child, I think I felt odd to be left out of the whole group. Now, I feel so silly of my thoughts. Even now, it is the same; the other way round at home, meals followed by breakfast tiffin. Some customs just stick with us no matter how much we adapt ourselves according to our situation.

This "Ooti" dish from Manipur is served with Kichdi during Kang festival in their region. A simple peas dish that is very much prepared like dal. Cook the peas and add the tadka. This can be also served with dosa, Idly, rotis and parathas. A perfect alternative in the busy morning when you are time pressed for the regular accompaniments like peas masala or sambhar or any gravy.

P.S. Out of the few online documentation on the internet, I found this no-breakfast concept of these people. So, if any north-east native happens to chance upon the blog, I would love to hear from you regarding the food habits and practices.